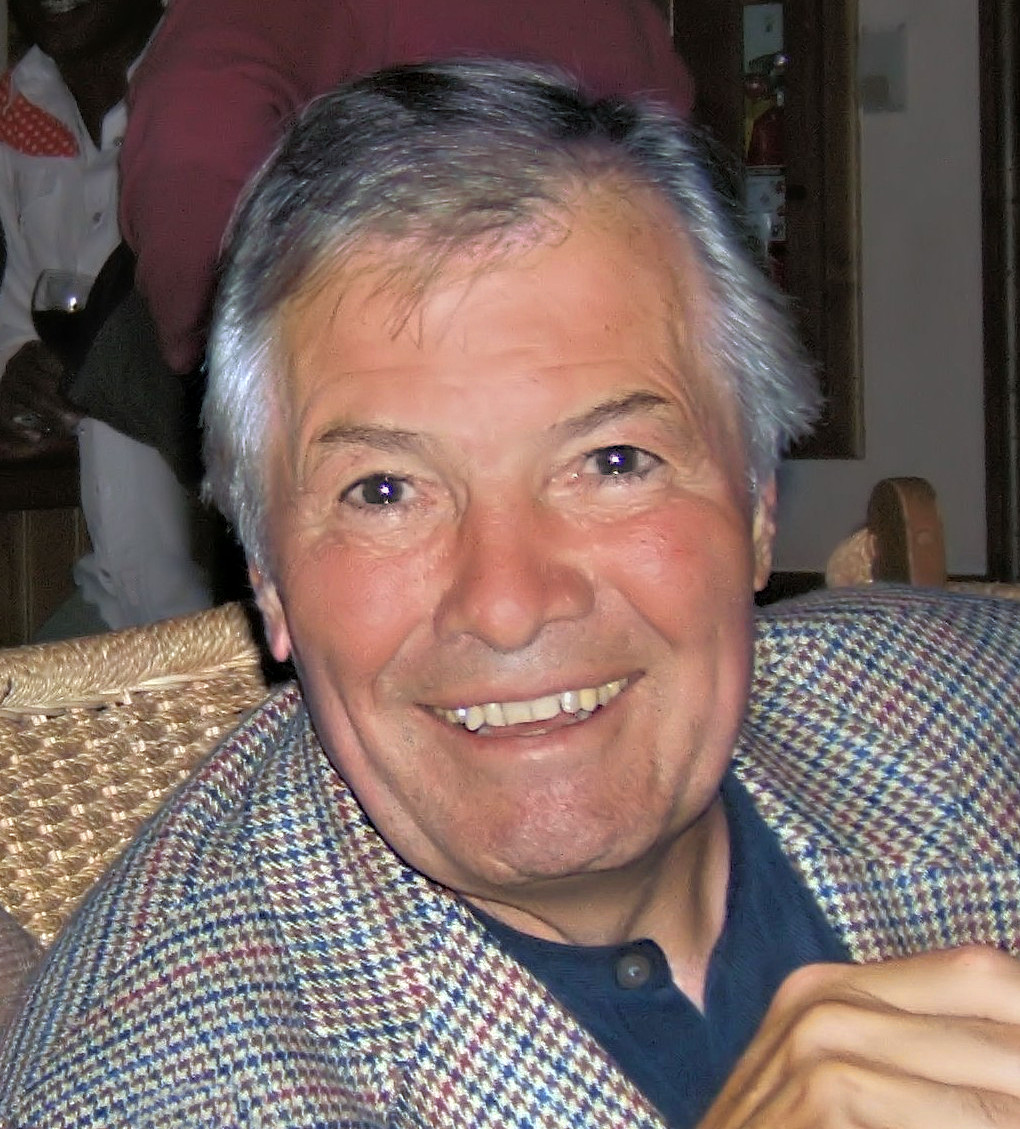 Jacques Pepin is one of the most famous chefs in America--at least among chefs. Born in Bourg-en-Bresse, France in 1935, Pepin worked in his parent's restaurant growing up. At the age of 13, he started an apprenticeship in a local restaurant. By 16, he was training in Paris. From 1956-1958, as a member of the French military, he became personal chef to several heads of state including Charles de Gaulle.

In 1959, he immigrated to New York to work in the kitchen of the internationally renowned restaurant, Le Pavillion. In 1961, he declined an offer to become the White House chef under John F. Kennedy. He enrolled in Columbia University, eventually earning a bachelors and masters degree. The university, however, rejected his PhD thesis  on French food in literature because the university viewed it as unserious for academic pursuits. Pepin eventually left Le Pavillion and took a job working at Howard Johnsons where he designed the restaurant's menu. In 1974, Pepin suffered a near fatal car accident and was forced to retire from professional kitchens.

In the mid-1970s, Pepin reinvented himself as a culinary educator. His textbook, La Technique, appeared in 1976 followed by La Methode in 1979. Pepin did not fill the books with recipes, but rather lavish photographs of the techniques required to become a skilled cook. Numerous famous chefs in America today credit La Technique with sparking their interest in cooking in the first place. In 1982, Pepin joined the faculty of the French Culinary Institute, a new cooking school in New York City. That same year, he filmed a television pilot for PBS called Everyday Cooking with Jacques Pepin.

Pepin eventually filmed several more series for PBS, including one with his dear friend and famous culinary personality, Julia Child. Together they filmed Jacques and Julia Cooking at Home in 1999. They participated in numerous fundraisers for PBS. Pepin and Child also helped create the gastronomy program at Boston University.

Today, Pepin, even at the age of 85 and in the midst of the pandemic, continues to film cooking videos for a series titled, Jacques Pepin Cooking at Home. The recipes are simple and delicious and a comforting reminder of the wonders that can come from a simple home kitchen.