Hubig's Pies are Coming Back! 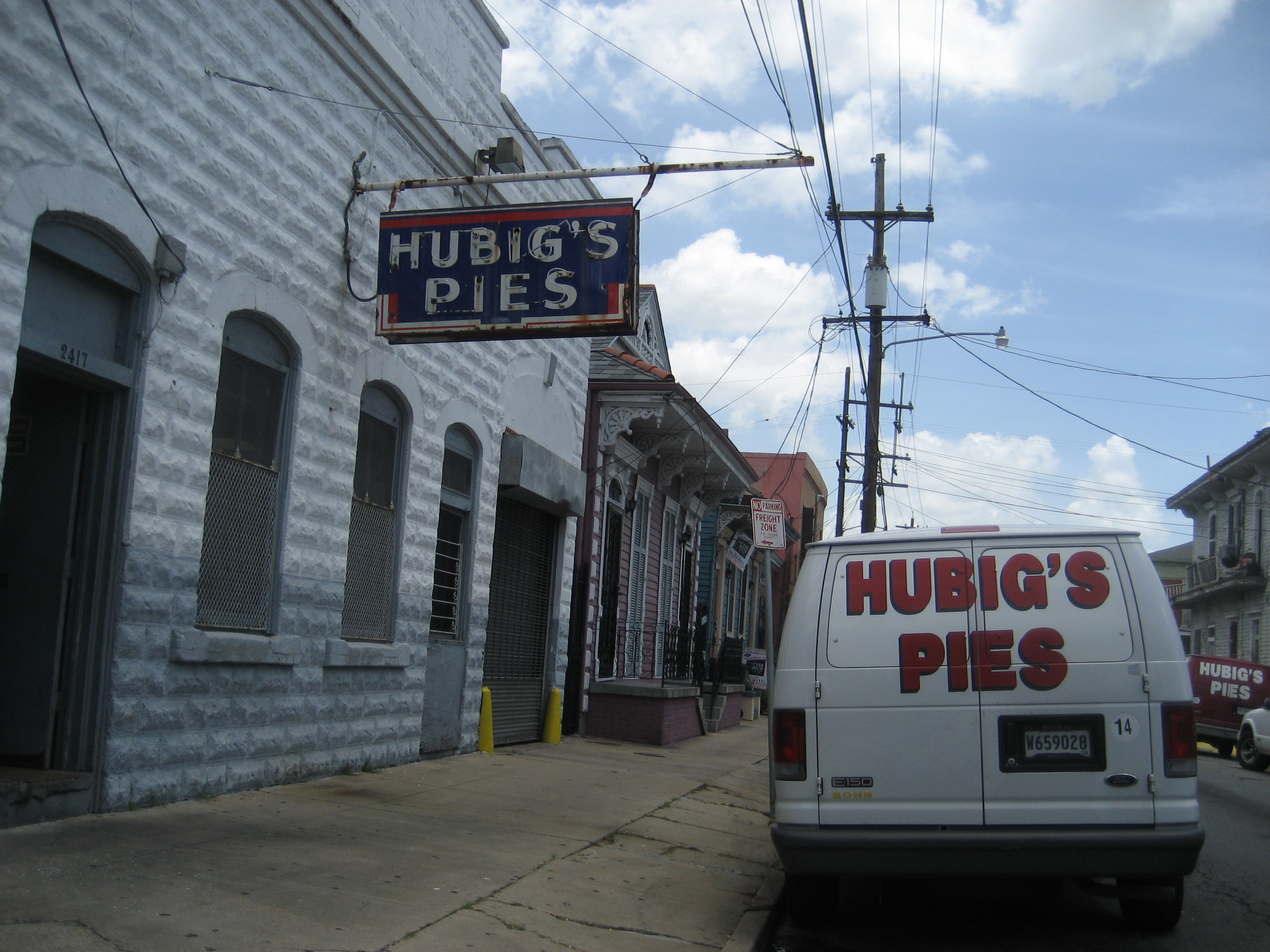 On July 18, Louisiana Governor John Bel Edwards issued a press release heralding the opening of a new factory for Hubig’s Pies in Jefferson Parish. The factory, set to open in 2020, will mark the return of Hubig’s Pies to Louisiana and the Greater New Orleans area for the first time since 2012, when the original factory, located in the Marigny, burned down.  Over the years, many of New Orleans culinary staples like king cakes and beignets have become well-known. But Hubig’s Pies were, in the words of food writer Ian McNulty, “one of the subtle homegrown pleasures of New Orleans that the city kept for itself.”

The Hubig’s Pie itself is a fruit-filled turnover covered in glaze. Once sold in grocery stores, gas stations, and convenience stores, Hubig’s pies were a staple food item for Louisianans as they grew up.  Governor Edwards described how as a child, he “went to a store and at the cash register you always had the cardboard boxes of Hubig's pies. My favorite was the apple pie. I was always really disappointed if I went through the checkout and I wasn't able to get one of those pies.”

Hubig’s Pies arrived in New Orleans in 1922, the brainchild of Simon Hubig, a Spanish immigrant, who arrived in the United States after World War I. He opened the first Hubig’s location in Fort Worth, Texas in 1922 before expanding across the southeastern United States. The Great Depression led to the closure of all of the Hubig’s locations except New Orleans. Unlike other large-scale bakeries, Hubig's relied on workers to produce its pies. The New Orleans location, with its prominent red and blue metal sign, became ubiquitous across New Orleans. Savory Simon, the company’s mascot, was featured prominently on the packaging and advertising. 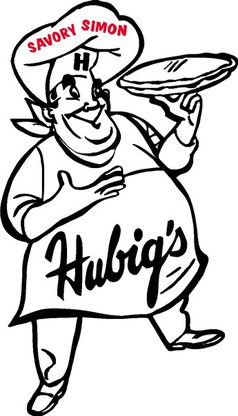 By the time Hurricane Katrina hit the city in 2005, Hubig’s was producing over 25,000 pies per week. Flavors included: apple, lemon, peach, pineapple, chocolate, coconut, blueberry, and sweet potato. Hubig’s Pies were also popular as gifts for parties and weddings. During the Saints 2009 Super Bowl run, the company ran a special “Hu-Dat” Pie. Hurricane Katrina damaged the exterior of the Hubig’s factory, but the company managed to reopen in early 2006.

On July 27, 2012, the Hubig’s bakery caught on fire in the early morning hours. The fire burned quickly and within an hour the entire building had collapsed. The company announced plans to rebuild, but insurance disputes and other delays quickly piled up. In 2015, the New Orleans City Planning Commission approved plans to build residential buildings on the factory site. Currently, the site is home to condos.

While Governor Edwards announced Hubig’s return, the company does not have a specific factory site yet. They have only been granted a small business guarantee loan from the state. The company has stressed that this is an early, but positive step in bringing the company back to life. They also announced they have no plans to change the pie’s famous recipe.