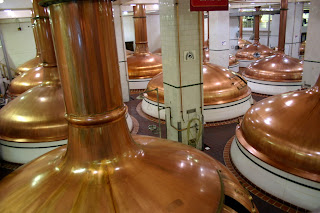 There's no doubt that New Orleans is a fantastic place for a good time, but if you're coming down for the crawfish boil, there's a lot of fun things to do on the Northshore as well.


The crawfish boil is in Madisonville, which is on the Northshore of Lake Pontchartrain.  It's about forty minutes across the Causeway from New Orleans.  If you want to spend all of your crawfish free time in the city, you'll have an awesome time for sure, but if you want to experience a bit of the Northshore, what's a better place to start than breweries and vineyards?


The Northshore is home to two microbreweries and one vineyard, all of which you can visit for tours and tastings. 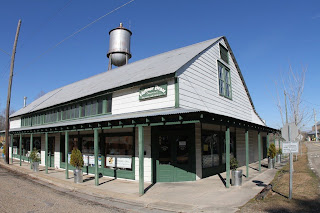 In historic Old Covington you'll find the Heiner Brau microbrewery.  Heiner Brau is a charming microbrewery in the heart of Old Covington.  You'll find it on Lockwood street a couple of blocks away from the courthouse (and Bill's house).  I have to say that I am developing a growing appreciation for Heiner Brau's brews.  Brewmaster Henryk Orlik is incredibly well schooled in the German brewing arts, and has produced a delightful range of brews.  Of course, the Oktoberfest is a favorite seasonal of mine, but the Bayou Bock is an awesome beer that the brewery makes year round.  It has much of what I appreciate in a great beer: smooth on the palate, a rich malty flavor, and flowery hops. 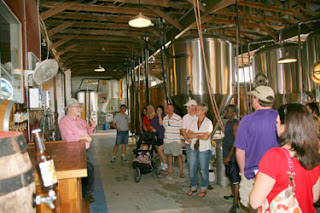 Heiner Brau just started doing tours again too.  You can visit the brewery on the second and fourth Saturday every month, which works out for us since March 10th is the second Saturday.  Tours start at 10:00 a.m., 10:45 a.m., and 11:30 a.m., so you can pop in for a tour and still have plenty of time to make it to the crawfish boil.  In the past, the Heiner Brau tour has been a relaxed, welcoming experience paired with a veritable waterfall of tasting.  I haven't been to the brewery's new tour setup, but I think it will be much of the same.  I'll swing by this weekend and report back. 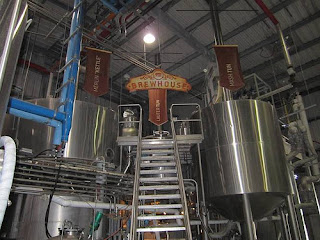 The other brewery that you can visit on the Northshore is one of my favorite places in the world: The Abita Brewery.  If you know much about me, you know that I am a huge fan of the Abita Brewery.  I've watched this local favorite climb higher and higher in the US brewing world and still maintain its rigid adherence quality.  Defying the recession, the Abita Brewery is expanding yet again, and sending its amazing libations farther around the country than ever before!  The best part about this time of year though is that one of my favorite Abita brews, the Mardi Gras Bock, is back in season. 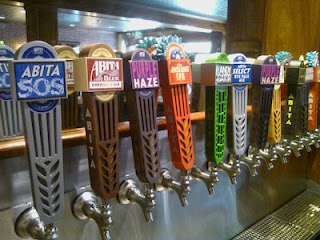 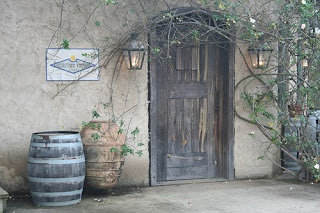 Finally, if beer isn't your thing, and even if it is, you can visit Pontchartrain Vineyards for a change of pace.  one of the few vineyards around New Orleans, Pontchartrain Vineyards is rather unique.  The winery is a ways up north of Covington in Bush, LA, but it'll only take you about 15 minutes to get there once you're on the Northshore.  The tasting room is open Wednesday through Sunday from noon until 4 p.m.


My wife and sister-in-law really enjoy visiting the tasting room.  Like Heiner Brau, it isn't heavily traveled and you get to have a lot of one on one contact with the proprietors, who are always excited to talk about their wines.  Tastings are five dollars, but it is a very modest fee for the experience.


If you're feeling frisky, and you have someone willing to do the driving, you could head over to the Northshore early on Saturday morning and hit all three before the boil.  You can start out at Heiner Brau in Covington with the 10:00 a.m. tour, slide 10 minutes east to Abita for the brewery tour, take a shortcut from Abita up to Bush when the Pontchartrain Vineyards tasting room opens as noon, and be back in Madisonville for the crawfish boil by 1:00! 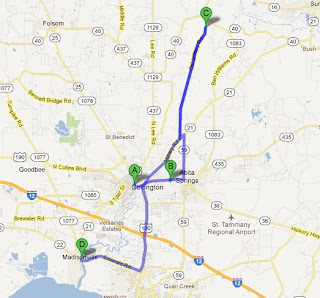 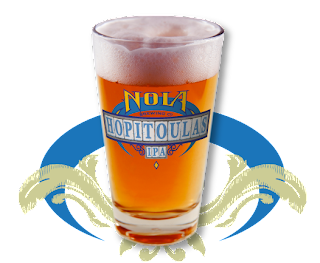 I am a particular fan of the Hopitoulas IPA.  At 6% ABV it is a little stiff for a beer.  It has a nice, hoppy flavor without it being overpowering, and you get a brisk hint of citrus.  It has the full flavor you can expect in a good IPA, but the balance is such that it doesn't feel like you're being assaulted by hops. 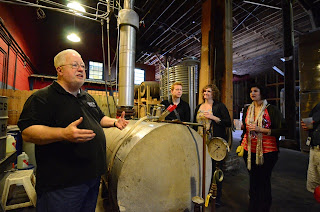 If liquor is your thing, New Orleans is also home to several distilleries, such as the Old New Orleans rum distillery.  Old New Orleans has daily tours Monday through Friday at 12, 2, and 4 p.m.  On Saturdays, tours are at 2 and 4 p.m.  The tours are 10 bucks, but I hear that they are fun.  I've never been myself, but I have heard good things.
Posted by Douglas A. Green at 8:50 AM